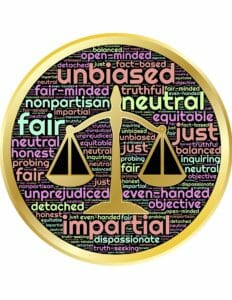 Last Friday Rodney Reed was issued an indefinite stay of execution by Texas Governor Greg Abbott, following the recommendation of the Texas Board of Pardons and Paroles. The Board stated that new evidence had been found that might exonerate Rodney Reed and implicate a previous suspect, the victim’s fiancée, who had been the original suspect. The court of appeals has ordered that Reed’s case be reopened.

Reed’s case received considerable attention from celebrities, politicians and the Innocence Project, which advocates for those who have been unjustly imprisoned. As a black man convicted by an all-white jury in a trial in which the murder weapon was never even tested for a DNA match, Reed is one of many persons of color whose conviction was achieved with a less than thorough examination of evidence and witnesses.
The criminal justice system is undoubtedly in need of sweeping reforms. As Christians, we understand that an innocent man can be put to death by the state, so advocating for the abolition of the death penalty seems a logical step in beginning necessary reforms. Surely. Mary, our merciful mother, who stood by the cross, will be our advocate in this need.