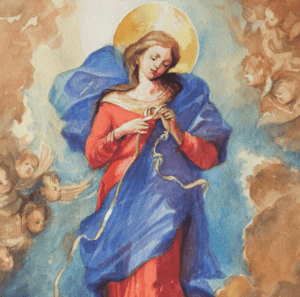 Last week world leaders and local communities commemorated the end of World War I at 11 AM on November 11th, 1918. In US ceremonies, we celebrated Veterans’ Day, honoring all who have served in the military; heroic and tragic stories reminded us that peace has not yet triumphed over conflict. Though not an armed conflict, the November 6th mid-term elections revealed sharp divisions within our nation. Election coverage focused on “political battlegrounds,” “negative campaigns,” “racial overtones,” binary oppositions that excite and ignite tempers. As the election results came in, there were some brief moments of much needed and hoped for reconciliation. Both President Trump and House Minority Leader Nancy Pelosi spoke of ending division and finding issues on which members of both political parties could cooperate, but the language of collaboration soon turned to the rhetoric of opposition.

As we move toward Thanksgiving and Advent, let us pray for true peace and cooperation that can advance the common good and let us be mindful of the words and tone we use when we engage in political debates, for as Pope Francis stated in January of 2015, Peace is not just an absence of war, but the general condition of the person who is in harmony with him or herself, in harmony with nature and in harmony with others.” In urging this attitude of peace, Pope Francis pointed to Mary, Queen of Peace, as advocate and intercessor, stating that whatever trials she endured, “…she never lost her peace of heart, a fruit of having abandoned herself with trust to the mercy of God. We ask Mary, our tender mother, to point the whole world to the sure path of love and peace.”