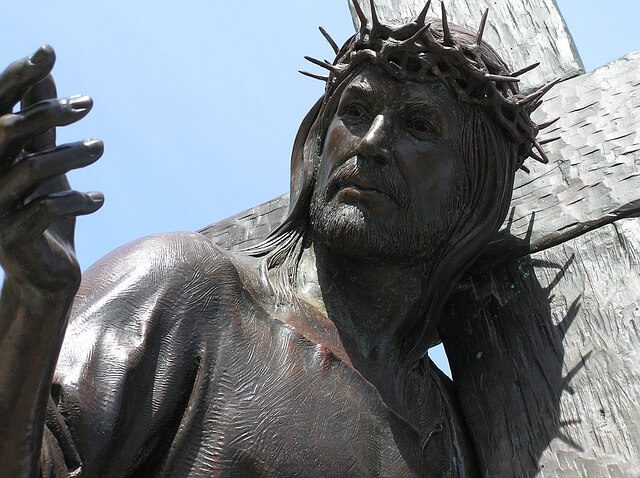 After that heart-wrenching moment on Calvary when Jesus commended Mary to John’s care and named Mary to be mother to John and to all the church, the Gospel makes no mention of Our Lady. Surely her mother’s heart was pierced by sorrow as Simeon had prophesied when she brought her infant son to the temple. In those first confusing hours after the death of Jesus, we can imagine that Mary wondered how God’s Word that had taken flesh in her womb would bring about the promised kingdom Jesus had preached. And then the testimonies began. The tomb is empty and Jesus has appeared to Mary Magdalen, to some of the apostles, to two disciples on the road to Emmaus. Christ’s hour had come; He had been lifted up to lift all of us. That first Easter Monday, the ancient world looked no better than ours: people suffered; nations and families were divided, but believers’ hopes rise now as then with the Risen One. Let us like the servants at Cana bring our empty jars– our empty selves — to the Lord that we may receive and share his fullness.