As we continue to rejoice in Christ’s resurrection, we can only imagine the joy Mary must have felt and continues to experience because of her son’s victory.   However, even in heaven, Mary must surely remember the worries of parenthood and pray for families.

Last week a Texas court stayed the execution of Melissa Lucio and ordered an investigation to determine if a new trial should be held.  In 2007, Mariah, Lucio’s two-year-old, fell down a flight of steps. Seeing only minor cuts, the child’s mother, did not seek medical attention.  However, two days later when the girl’s father went to awaken the child from her nap, the child was dead, and Lucio was charged with child abuse.  A review of the case and trial proceedings suggest that Lucio, herself a victim of sexual and physical abuse, was susceptible to being coerced into making a false confession and that the defense failed to present exculpatory evidence.

Let us ask Mary to intercede for a just outcome in this case and for reform in our justice system.  According to the Innocence Project, cases of over one quarter of women who had been exonerated after a murder conviction involved false confessions. 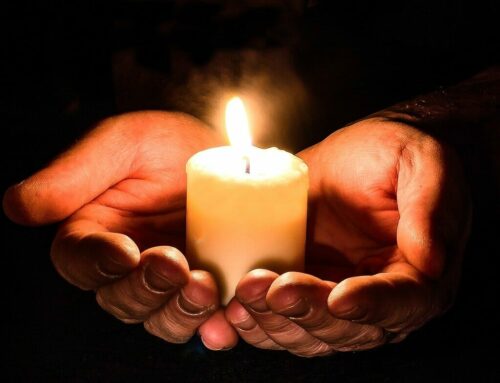