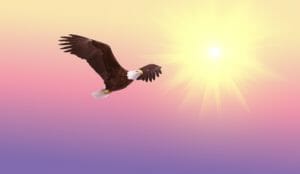 Last week in anticipation of the feast of the Epiphany, we added the three magi to our nativity sets. However, Thursday’s news aired no message of peace and joy; instead, we learned a targeted airstrike in Baghdad had killed General Qasem Soleimani, the leader of Iran’s military who, according to intelligence reports had been actively planning attacks against US troops, personnel and interests. As of this writing, Iran has promised retaliation; President Trump has deployed 3000 troops to the area, and world leaders and citizens struggle to maintain safety and make peace despite increased threats.

Like the magi, may we–citizens and leaders– make our way in 2020, discerning the signs of our times through observation and consultation, following dreams of peace and warnings against violence and abusive power. May Mary, who with Joseph fled home to protect Jesus, be our example of courage and fidelity.