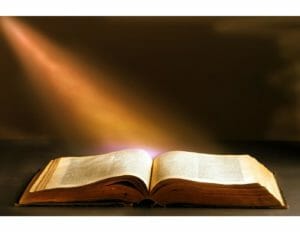 Justice Anthony Kennedy’s decision to retire from the Supreme Court has caused great speculation and concern about future nominees and has aroused many memories of Kennedy’s position on the court as a Republican appointed by a Republican president who often was the swing vote, siding sometimes with the liberal judges, sometimes with the conservatives. In speeches and in writing formal opinions, Kennedy often expressed the need to begin with the Constitution, consider the context of American liberties and to consider human dignity. By nature, court cases involve a winner and a loser and people of good conscience can disagree over particular judicial points, but those disagreements should be based on careful consideration of facts and concern for the common good. Even before President Trump announced his nomination, pundits and politicians were devising strategies to block or approve the nominee for political advantage. Let us ask Mary, Seat of Wisdom, to pray that our leaders make judgments that serve and unite our country. And let us follow Mary’s wise example by being gentle and strong enough to listen for and respond to God’s will.