Violence and the Mid-Term Elections 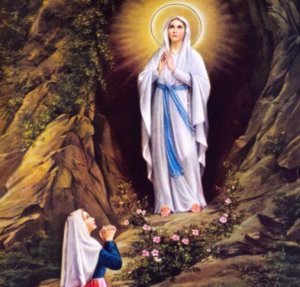 Last week’s news was filled with violence and threats of violence. On Wednesday, a white man shot and killed two African Americans, one in a Louisville, Kentucky, grocery store, the other in the parking lot . Addressing a white bystander, the gunman noted that he would not shoot or be shot by the man because “White people don’t shoot white people.” Throughout the week, pipe bombs were delivered to a number of prominent Democrat politicians and supporters and media organizations, the work of one person apparently motivated by partisan politics. In a quiet Pittsburgh neighborhood, a congregation gathered for Sabbath services became victims of a mass shooting. As a nation settled by people who were often marginalized, we articulated ideals of freedom and equality in our foundational documents, but our practice has often resulted in dehumanizing oppression and exclusion. It is time to end our binary thinking, to make a stance for what our faith tradition calls the common good, to diligently strive to become “We, the people,” committed to the hard work of respectful dialogue and debate. While the authorities were just beginning investigations of the pipe bombs, the news media and pundits were speculating about possible effects on the mid-term elections. As we consider voting and other ways of engaging in our community, let us pray to Mary, Seat of Wisdom, for the clarity and courage needed to act our convictions.